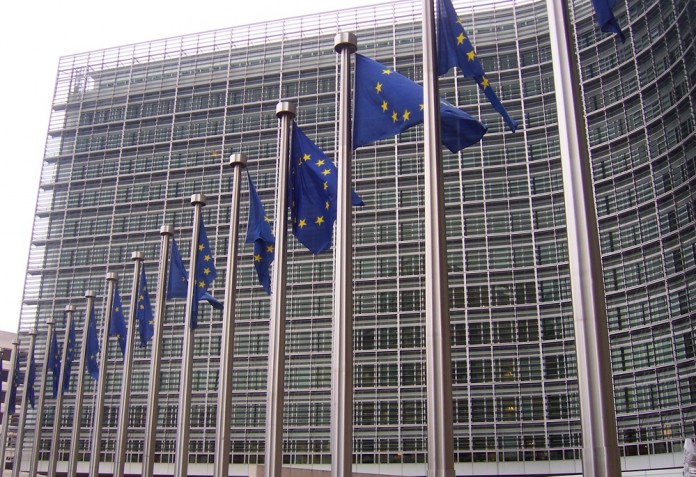 Israel is discreetly holding talks with the European Union (EU) in an effort to resolve a diplomatic crisis following the EU’s recent decision to remove “Made in Israel” labels from products originating beyond Israel’s 1967 lines.

The EU and Israel are jointly working on ways to restore relations so that negotiations can resume in the Israeli-Palestinian peace process, the Jerusalem Post reported, citing Israel Radio.

“We told them that the decisions of the EU’s council of foreign ministers and the decision on the labeling of products [beyond the 1967 lines] were unilateral and in fact adopted the Palestinian narrative. That’s no way to conduct a respectful dialogue,” an unnamed Jerusalem official was quoted as saying.