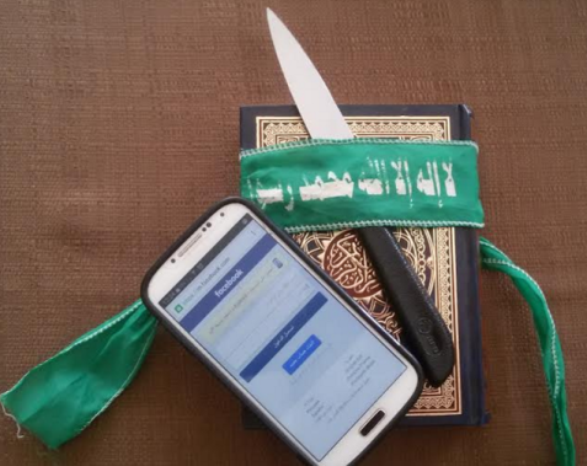 “Israel is at the forefront of combating terrorism on all fronts, including the internet front,” said Shaked. “In my view, Facebook and other social networks can do much more in the war against incitement.”

The two Israeli ministers traveled to the United States and met with Joel Kaplan, Vice President of Public Policy and Monika Bickert, head of the Global Policy department at Facebook.

Erdan and Shaked discussed the widespread use of the social network to motivate and encourage terrorist activity, stressing that the latest wave of terror attacks known as “lone-wolf” attacks was directly connected to online incitement. The ministers asked the Facebook management team to remove incitement-filled material within 24 hours of its publication, similar to the website’s policy in European Union countries.

According to a spokesperson with the Ministry of Public Security, the sides agreed to establish task forces to collaborate on combating the proliferation of incitement on social media.

Facebook previously commented to Tazpit Press Service that the company “wants people to feel safe when using Facebook. There is no place for content encouraging violence, direct threats, terrorism or hate speech on Facebook.” 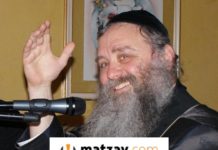