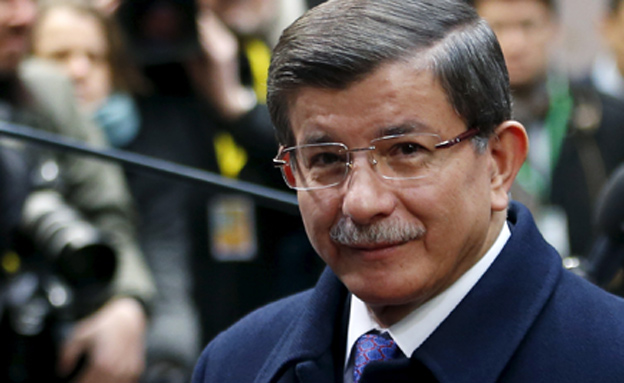 Sources cited by the Hurriyet Daily News said that after the declaration, an agreement would be finalized and signed in July by foreign ministry undersecretaries, and relations would be officially normalized by the end of that month.

Turkish-Israeli relations broke down after the 2010 Gaza flotilla incident, in which nine Turkish militants were killed in clashes after they attacked Israeli commandos who boarded a ship that was trying to breach the blockade on Hamas-ruled Gaza.

There have been numerous reports of impending reconciliation between the former allies in recent years, but a normalization agreement has yet to materialize. In 2013, Israeli Prime Minister Benjamin Netanyahu apologized to Turkey for the flotilla incident. In late 2015, Israel and Turkey began secret negotiations, with other rounds continuing in 2016 in Geneva and London.

According to reports, the two sides have met halfway on Turkey’s demand that Israel lift the blockade on Gaza. Israel, meanwhile, has accepted procedures for a hospital to be built in Gaza and has agreed to not block Turkish-distributed supplies of medicine and personnel for the hospital. Additionally, Turkey and Germany will jointly build a power plant in Gaza, and Turkey will build a desalination plant there. All Turkish aid to Gaza will be delivered through Israel’s Ashdod port.