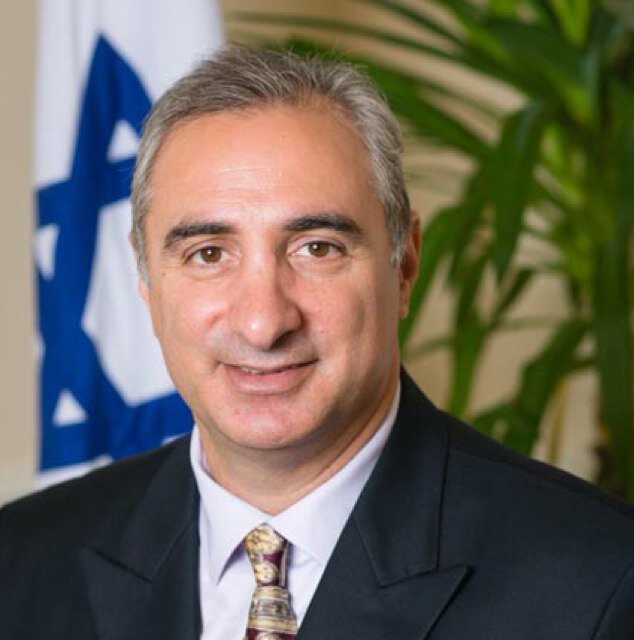 Israel has announced the appointment of a new ambassador to Turkey in what is viewed as the final step in reconciliation and normalization between the two countries.

Last month, Turkish media reported that Kemal Okem, a close adviser to President Recep Tayyip Erdogan, had been selected as envoy to Israel.

Erdogan had expelled the previous Israeli envoy in 2010 during the fallout from the Israeli commando raid on the Mavi Marmara flotilla. Both countries agreed to restore relations last summer. JNS.ORG