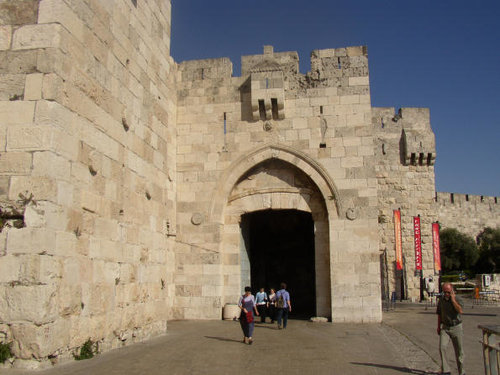 A new evangelical Christian channel whose mission is to “take the message of (Yoshka) to all of Israel 24/7, 365 days a year” began broadcasting in Israel in Hebrew last week, after signing a seven-year contract with Israeli cable provider HOT.

The Shelanu (Hebrew for “Ours”) TV channel is a branch of GOD TV, which broadcasts missionary programming in 200 countries around the world. The new deal will give the channel access to over 700,000 Israeli households.

The news caused an uproar in Israel, where missionaries have tried for years to influence to push their Christian agenda on to unsuspecting Israelis.