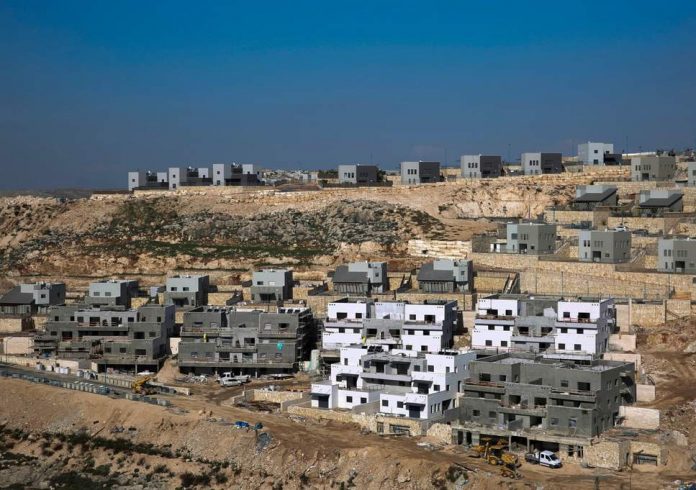 Israel’s Defense Ministry has authorized plans for the construction of more than 2,300 homes in Jewish communities in Yehuda and Shomron, following sessions of the Civil Administration’s High Planning Subcommittee on Monday and Tuesday.

According to reports, 838 homes passed all stages of construction approval, with another 1,466 approved in the early planning stage. The majority were approved for smaller Jewish communities as opposed to major blocs.

The permits will provide retroactive legalization to Givat Salit in the northern Jordan Valley; Ibei Hanahal in the Judean Desert southeast of Bethlehem; and Haroeh Ha’ivri east of Yerushalayim, which was approved for an educational campus.

The last time the Civil Administration convened, in April, it authorized 3,659 construction permits.

According to a report in The Times of Israel, an agreement between the United States and Israel lowers the number of meetings of the Civil Administration from once a month to once every three months.

The approvals come after Israel’s security cabinet last month approved a plan to grant 715 building permits to Palestinians in Israel-controlled areas in Yehuda and Shomron, despite decades of policy in which Israel has limited such allowances due to the ability of Arabs to build in Palestinian Authority-controlled areas instead.

The July plan sparked outrage among right-wing Israeli political circles, and several ministers demanded that the permits be contingent on the provision of 6,000 building permits for Israelis in Yehuda and Shomron.

Prior to Israel’s April elections, Israeli Prime Minister Benjamin Netanyahu pledged to annex most of the Jewish communities in Yehuda and Shomron.