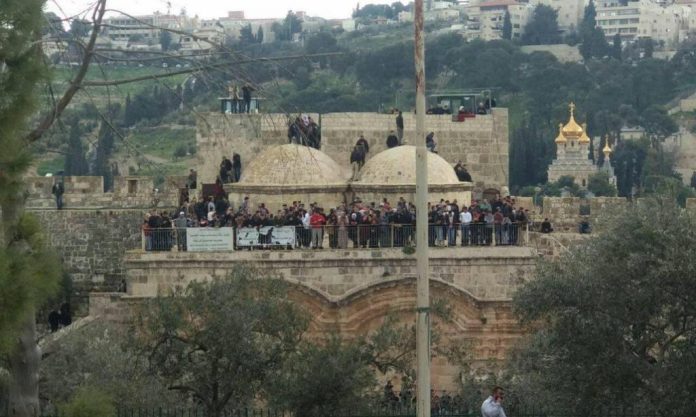 Israeli police on Friday arrested 60 East Jerusalem residents amidst increased security operations in response to Palestinian calls to protest at the Har Habayis.

Following the completion of afternoon Friday prayers, thousands of Palestinians streamed into the courtyards of the Al-Aqsa mosque and compound. Palestinians also were able to succeed in breaking open gates to an area within the holy site, thus allowing Muslims to pray in the space that had been closed by Israel since 2003.

Palestinian calls to protest followed a contentious week on the Har Habayis, after a series of clashes erupted between worshippers and Israeli police over access to the Bab al-Rahma area. 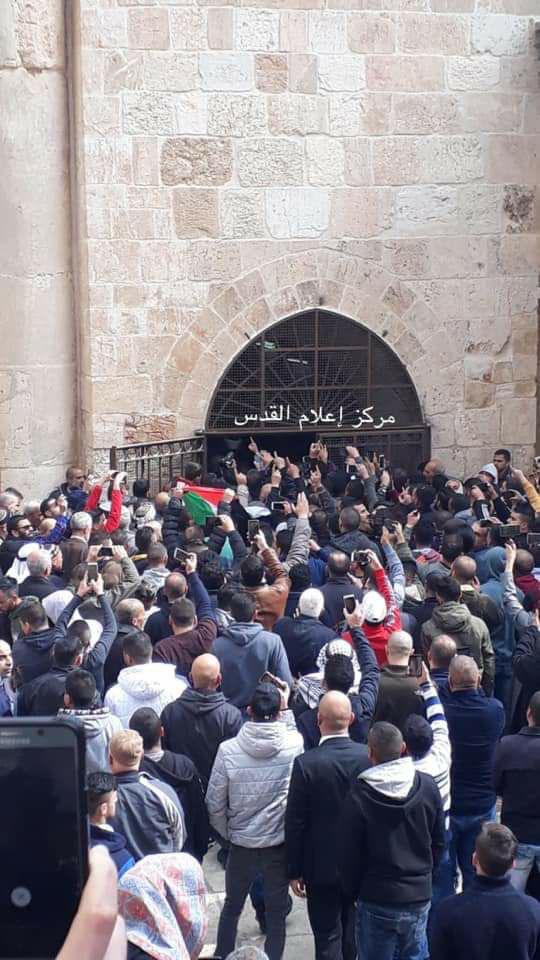 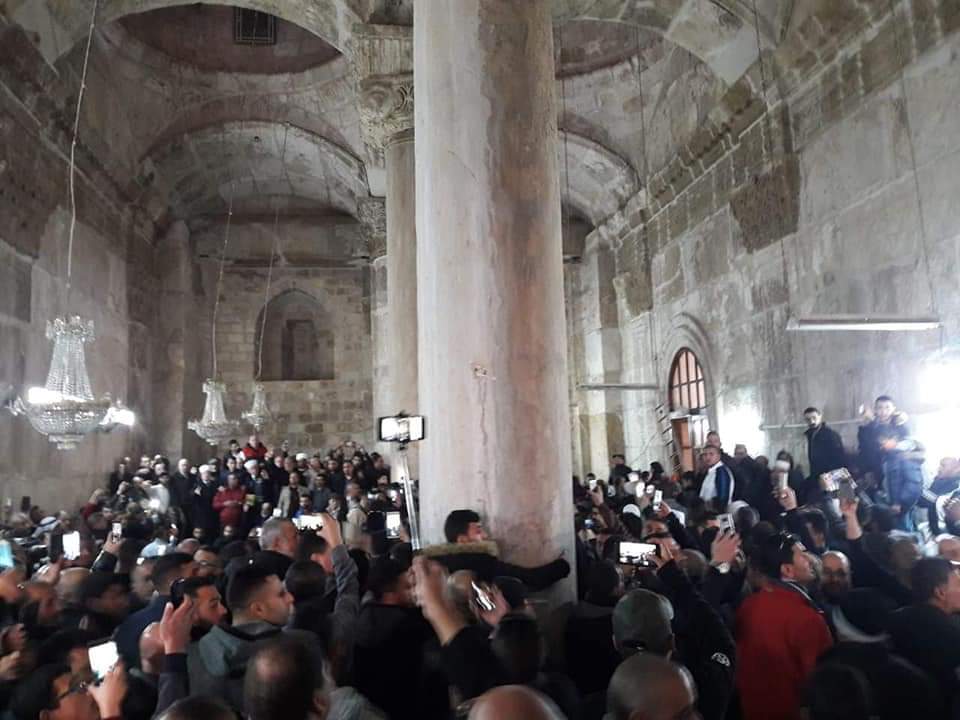 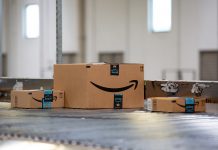