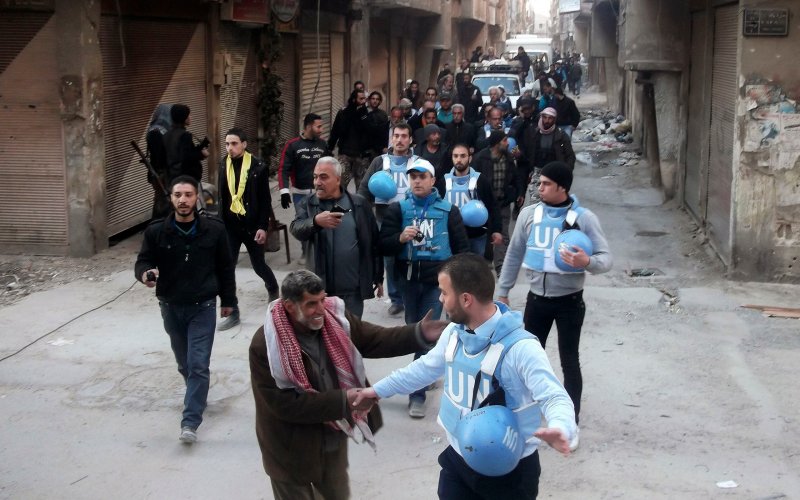 Eight injured Syrians, including two children, were evacuated by the IDF to Israeli hospitals last week for treatment.

The wounded arrived at the border fence after artillery fire hit the medical center in Quneitra, just across the border from Israel.

Some 2,500 wounded Syrians have been treated in Israel so far.