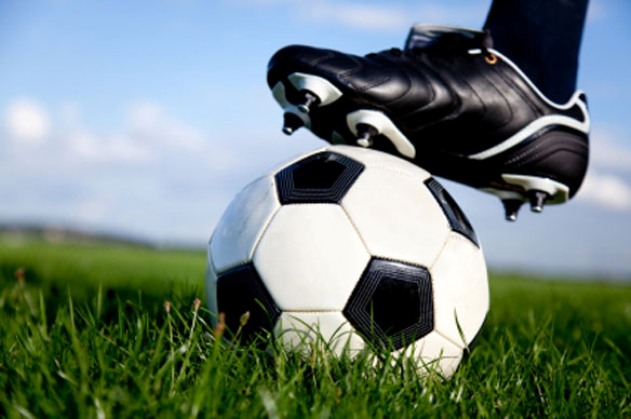 Israel demanded soccer’s governing body investigate what it said were threats against Argentina players that forced them to cancel a match in Jerusalem, including Palestinian calls to burn replica shirts of Lionel Messi if he played.

Palestinian soccer officials praised Argentina and their captain Messi on Wednesday for calling off the friendly match against Israel, which Israeli officials had moved to Jerusalem from Israel‘s coastal city of Haifa.

Palestinian soccer officials say they would have had no issue if the match had been played in Haifa, but it should not have been moved to Jerusalem.

“The Israelis tried to use Messi and those stars from Argentina, and I would like to thank them and appreciate their decision, which I think was on the right track,” Palestinian Football Association President Jibril Rajoub told a news conference in the West Bank city of Ramallah.

At the news conference, there was a placard saying “From Palestine, thank you Messi” with Argentinian and Palestinian flags, under a big photo of Rajoub posing with the Barcelona ace.

It was a change of tone from Rajoub, who on Sunday had called for Palestinians to burn pictures of Messi and replicas of his shirt if he took the field in Jerusalem.

Israeli Sports Minister Miri Regev, who pushed for the game to be moved from Haifa to Jerusalem, dismissed accusations that her demand had caused its cancellation and said Messi, his teammates and his family had been threatened by “terror elements.”

“The decision behind the cancellation is because of one reason only, the threats by terror elements sent to Messi, his family and to other players in the Argentina team,” Regev said, but she did not give any details on the nature of the threats.

Argentine FA chief Claudio Tapia said earlier on Wednesday that there were “threats” but gave no details. He confirmed the match’s cancellation and apologized to Israeli fans.

The Israel Football Association (IFA) accused the Palestinians of crossing a “red line” by inciting anger towards the Argentinian players in order to scupper the match.

“There is an issue of personal threats against players. If a politician publicly calls to burn a shirt, somebody could take it a step further. I don’t think that the people who run world soccer can ignore this,” he said.

The Palestinians accused Israel of moving the match to Jerusalem to exploit the presence of Messi and other stars to underpin Israel‘s claim to the city.