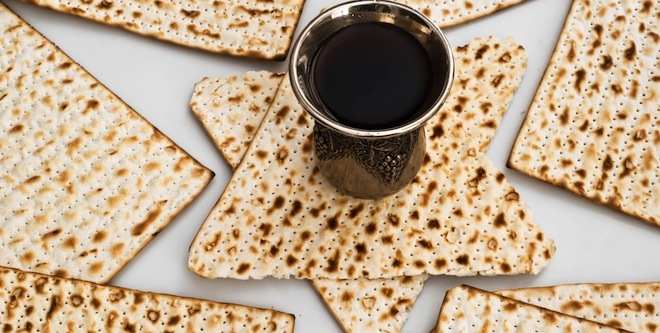 Israel exported $48.5 million of wine and matzah in 2015, according to a report released ahead of Pesach by the Israeli Finance and Industry Ministry.