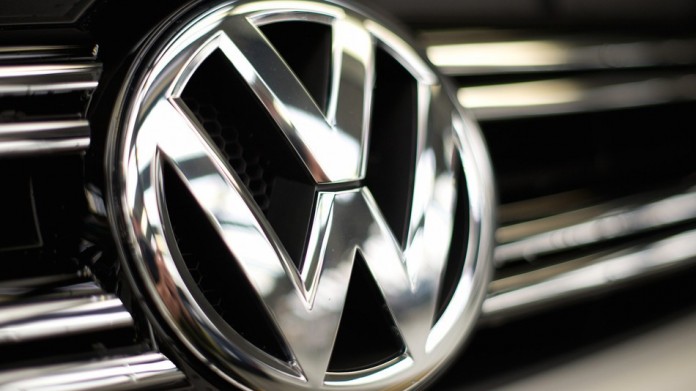 Israel has filed a NIS523 million (nearly $152 million) lawsuit with the Tel Aviv District Court against German car manufacturers Volkswagen, Audi, and its local distributor Champion Motors Ltd. for “alleged fraud and negligence,” according to CTech.

The lawsuit claims that between 2008-2016 there were 12,000 Volkswagen and Audi cars imported into Israel with EA189 engines installed with fraudulent software to alter gas emission information.

Volkswagen and its affiliated companies allegedly used the fraudulent data to misguide Israeli authorities into believing that the imported vehicles were up to the country’s environmental standards.

“If not for the low emission data, the vehicles would not have received the required approval, although they apparently met the maximum emission restrictions, set by the standard, and they would not have been brought within the borders of the State of Israel,” the lawsuit says as cited by Globes.