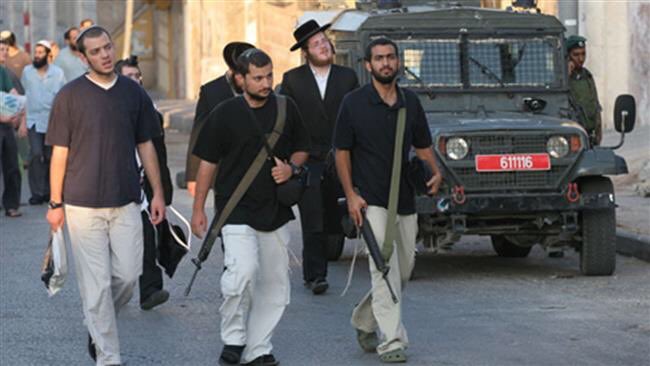 Public Security Minister Gilad Erdan announced Monday that over half a million Israelis will now be eligible for firearm permits after the government decided to ease gun restrictions for the country’s hundreds of thousands of infantry veterans.

The reform, which immediately went into effect upon announcement, comes with the stated purpose of arming trained civilians and military personnel for more immediate response to terror attacks.