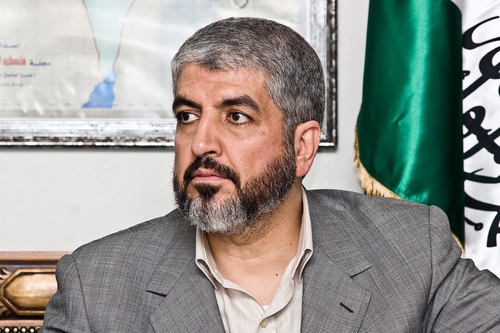 The Israeli government and Hamas’ leadership will each discuss over the weekend crystallizing proposals for a long-term agreement between the two foes suggested by United Nations and Egyptian mediators.

Israel’s security cabinet will convene on Sunday to discuss a mooted deal with Hamas, after Prime Minister Benjamin Netanyahu ditched a trip to South America citing the need to monitor tensions in the country’s south.

Meanwhile, Gaza’s rulers Hamas are convening for talks in the coastal territory to mull a deal with Israel and prospects for advancing reconciliation with rival Palestinian faction Fatah.