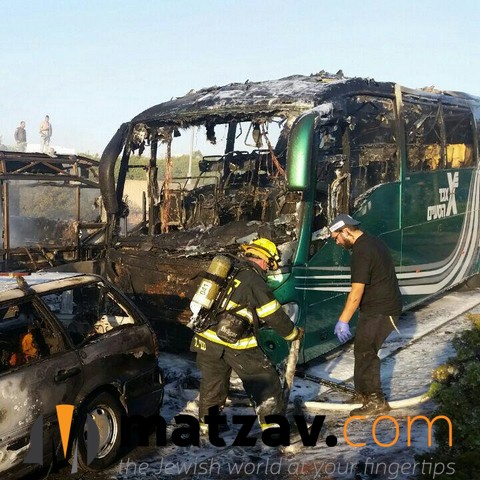 The Israel Security Agency foiled 77 terror attacks since the beginning of 2016, including 5 suicide bombings and 10 other bombings, 7 kidnappings, and 34 shooting attacks, the ISA said this week.

In the past five years, 65 Islamic State members were arrested in Israel and 8 attacks on Israelis by IS members were foiled.