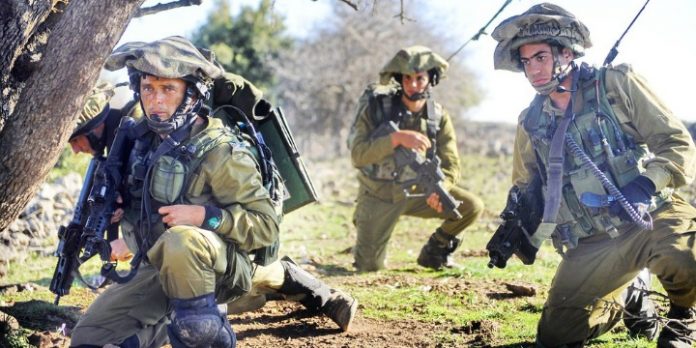 Heavy exchanges of fire between Israel and terrorists along the Lebanese border were reported Monday as the event was still unfolding.

The Israel Defense Forces (IDF) spokesperson confirmed a “security incident” in the Mount Dov area, adjacent to the border with Lebanon, but did not add more details.

According to Hebrew-language outlet N12, several terrorists attempted to launch an anti-tank missile at a military force near an outpost but was met by an IDF ambush. Gunfire erupted between the sides.

The IDF responded with heavy shelling inside Lebanon by artillery and tank forces, as well as airstrikes.