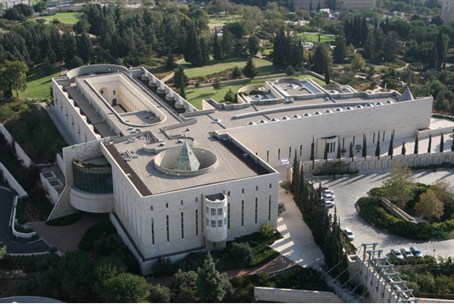 The petition requested that the court order the head of the Knesset to accept the bloc’s proposed modifications to the “racist” law, changing Israel’s depiction as a “Jewish state” to “a state for all its citizens”.

In July, Israel adopted the so-called Nation State Law, declaring that “Israel is the historic homeland of the Jewish people and they have an exclusive right to national self-determination in it.” The controversial law also stripped Arabic of its designation as an official language alongside Hebrew, downgrading it to “special status” despite its use by almost two million Palestinian citizens of Israel who live in the country, one-fifth of the population.