The first incident occurred in Yerushalayim, when the parents of an infant approximately one year-old brought their child to a medical clinic after he did not wake up.

The second case occurred when a one-and-a-half year old did not wake up in his home in Netanya.

United Hatzalah volunteer EMT Yaakov Ben David who was one of the first responders at the scene said: “When I arrived at the scene I saw an infant with no signs of life.”

“According to his family he did not wake up this morning. Together with other EMS personnel I performed CPR on the infant but after a lengthy attempt to save his life paramedics were forced to pronounce the child dead. Due to the nature of the incident the Psychotrauma and Crisis Response Unit was dispatched to assist the family.” 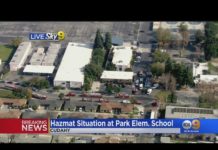 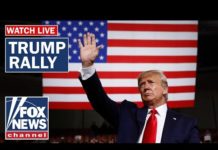 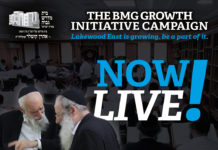