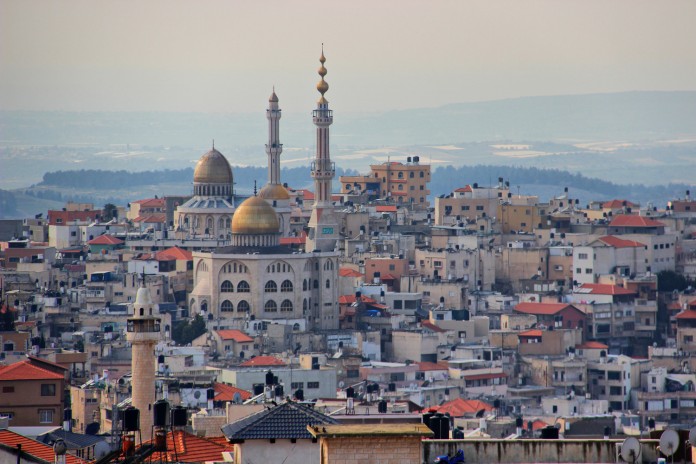 The Israeli cabinet on Sunday approved the appropriation of about $3.6 billion for Israeli-Arab communities, but made the funds contingent on Arab municipalities fighting illegal construction.

The cabinet decided that the newly allotted funds would go to municipalities that agreed to increase efforts to battle construction violations. The Israeli ministers also decided that the state would press criminal charges against offenders and announced that enforcement officials would have the power to seize heavy-duty vehicles used for construction.

“This issue [of illegal construction] is important for Israel as a nation and for its future,” Prime Minister Benjamin Netanyahu said Sunday. “Things are out of control, and we must end this situation.”