An event planned in Miami to mark the 70th anniversary of the establishment of the State of Israel was cancelled Monday, after organizers said there were credible threats of terror attacks targeting the event.

The Florida-Israel Friendship League (FIFL), a South Florida-based organization “devoted to enhancing the connection between the communities of Florida and Israel,” has held Israel Independence Day events in Miami over the past 11 years.

The group was planning to mark Israel’s 70th Independence Day on May 14th, but was forced to cancel after it received warnings of terrorist plans to attack the event,” Channel 20 reported. 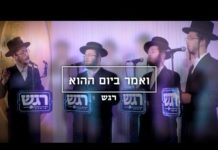 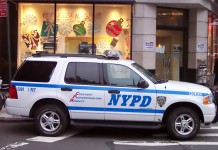