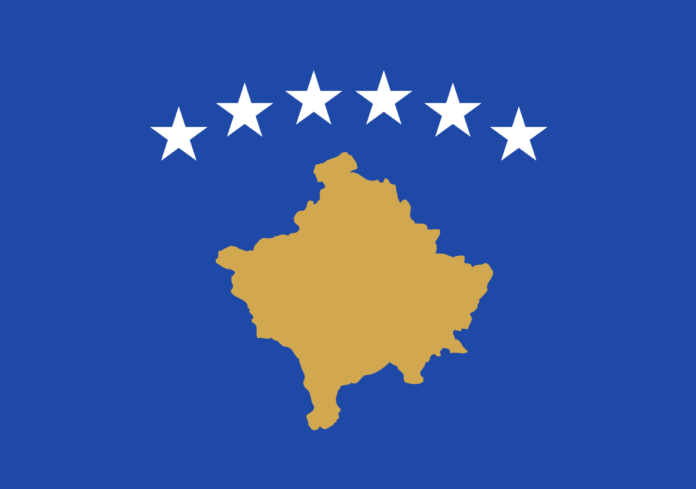 Israel and Kosovo formally established diplomatic ties on Monday, with the Muslim-majority territory also recognizing Jerusalem as the Jewish state’s capital — putting it at odds with the rest of the Islamic world.

In a ceremony held over Zoom in Jerusalem and Pristina, Foreign Minister Gabi Ashkenazi and his counterpart from Kosovo, Meliza Haradinaj Stublla, signed a joint declaration establishing ties.

Travel restrictions to curb the spread of COVID-19, including the closure of Ben Gurion Airport, made an in-person ceremony impossible. It was the first time Israel established relations with a country virtually.

Ashkenazi said he had approved Kosovo’s “formal request to open an embassy in Jerusalem.”