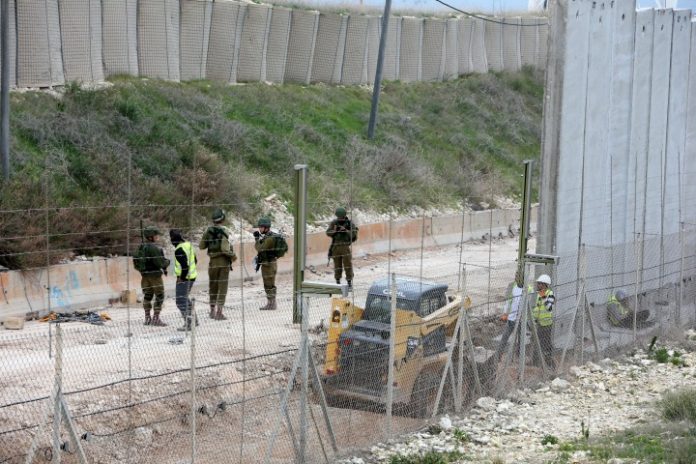 The Israel-Lebanon border was quiet on Monday, after Iran-backed Hezbollah and the Israeli army exchanged fire in the area on Sunday.

Israel‘s military said anti-tank missiles from Lebanon targeted an army base and vehicles. It responded with fire into southern Lebanon, after a week of growing tension raised fears of a new war with long-time enemy Hezbollah.

Hezbollah claimed its fighters destroyed an Israeli military vehicle, killing and wounding those inside. Israel said there were no casualties.

Israel and Hezbollah fought a month-long war in 2006 after Hezbollah captured two Israeli soldiers in a cross-border raid, but neither side seems eager for another conflict now.

Reuters witnesses on the Lebanese side of the border said all was quiet on Monday morning. The United Nations Interim Force in Lebanon (UNIFIL), the international peacekeeping force on the frontier, was seen patrolling the border.

UNIFIL said calm had returned to the region at night and it urged both sides to “exercise utmost restraint to prevent any further escalation.”