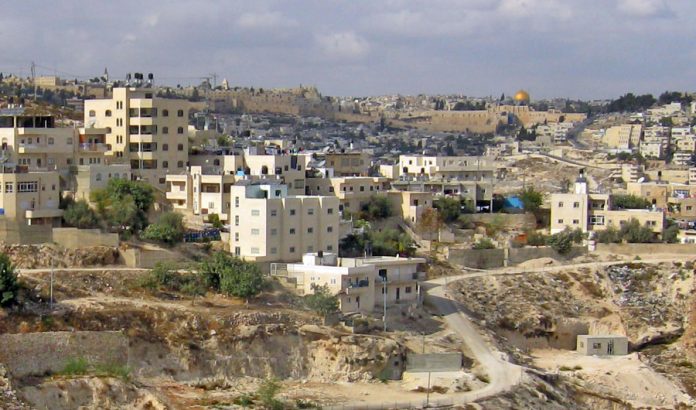 Israel is moving forward on the construction of hundreds of new homes in a sensitive east Jerusalem settlement, a watchdog group said Sunday, a move that would defy international consensus against Israeli building in areas that would cut Palestinians off from the city’s eastern sector, which they claim as their future capital.

The Israel Land Authority announced on its website Sunday that it had opened up tenders for more than 1,200 new homes in the strategic settlement of Givat Hamatos in Jerusalem.

The move may test ties with the incoming administration of President-elect Joe Biden, who is expected to take a firmer tack against Israeli settlement expansion after four years of a more lenient policy under President Donald Trump.