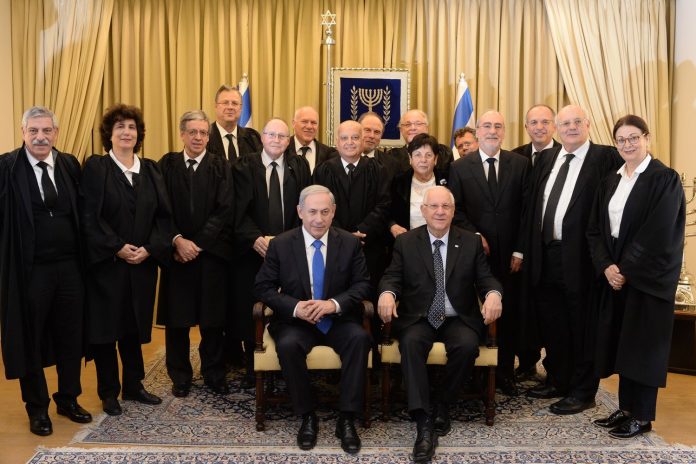 Israel’s Judicial Nomination Committee named four new justices to the country’s 15-member Supreme Court, out of 27 candidates who were short-listed for the bench.

The incoming justices represent the more conservative tone that Israeli Justice Minister Ayelet Shaked has sought to introduce to the country’s judiciary.

“This is a historic day. These judicial nominations reflect the human and legal diversity that is vital to us as a society, and which was sorely lacking at this level of the judiciary,” Shaked said in a statement.

“Our judicial flagship has now changed its course,” she said. “The legal system’s strength lies in its diversity. The new appointments reflect this concept, and will it will introduce new voices to the Supreme Court.” JNS.ORG