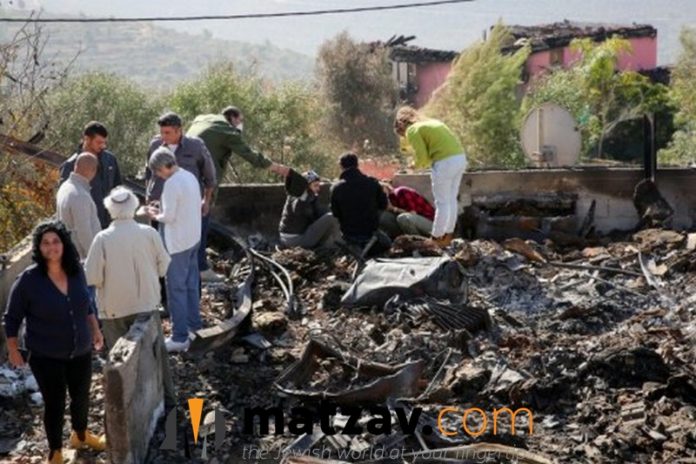 Since the current wave of fires began last week:

More than 75,000 people have been evacuated from their homes

Approximately 600 people have not been allowed to return home

More than 1,800 homes have been damaged, in 14 regional councils

More than 1,600 Israeli firefighters have taken part in battling the fires

More than 100 foreign firefighters have taken part in fighting the fires, including 69 from Cyprus, 30 from the United States and 24 from the Palestinian Authority