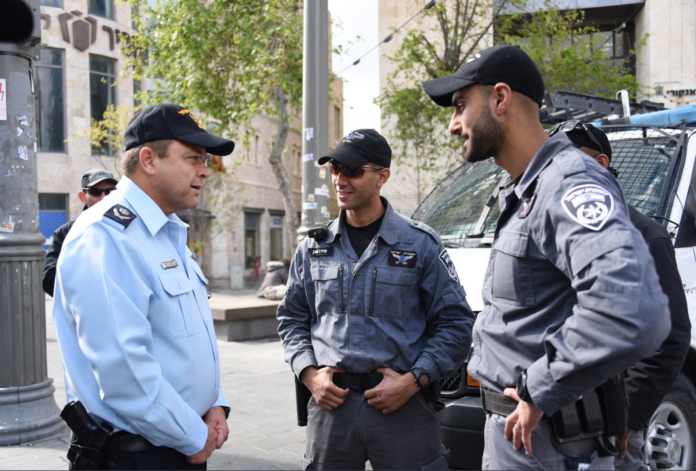 i24 News – Israel’s Police Commissioner Kobi Shabtai recently announced a reduced training course for new police officers from seven months to seven weeks, due to a shortage of manpower.

The move followed a Globes report that revealed a rise in resignations in Israel’s police force – some 600 officers left their posts in 2021, twice as many as in the year prior.

“The numbers are amazing. It is a crisis,” Asher Ben Artzi, former director of INTERPOL and Israel National Police, told i24NEWS.

Reasons cited for the high quitting rate included low pay, heavy workloads, and no overtime pay or bonuses. The job itself is also just strenuous, especially in recent years with an increase in scrutiny on police behavior and social unrest in Israel’s diverse society.

Artzi explained that with an increasing amount of “operations,” there are fewer officers to conduct them: “The police officers are exhausted, they don’t have power, and the quality of the operations is worse.”

While he understands the commissioner’s decision, Artzi said reducing the time of training is not the answer.

“Everything begins with the junior officer. What do we get now? Police officers who lack education and professionality.”

He suggested that a national guard – a military force made up of volunteer reserves – could be a viable solution to help the police – but for now, “the decision should be a government decision, not one by the police.”