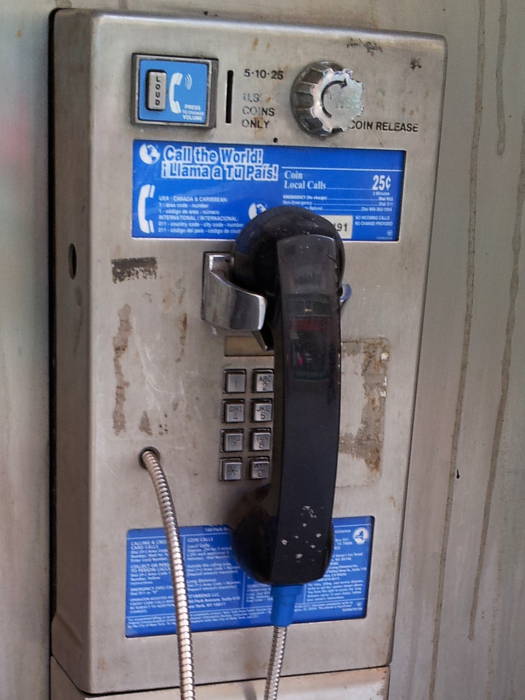 Tel Aviv is moving towards becoming Israel’s first city with no public phones, removing 50 in the past few years and another 34 this year.

Ramat Gan wants to replace its public phone booths with trees after finding that 80 percent of its populace no longer wants the town’s 232 public phones.

Israel still has about 10,000 public phones, many of them no longer in use.

The only people who may miss them are yeshiva students and chareidi children, who do not have personal cell phones.