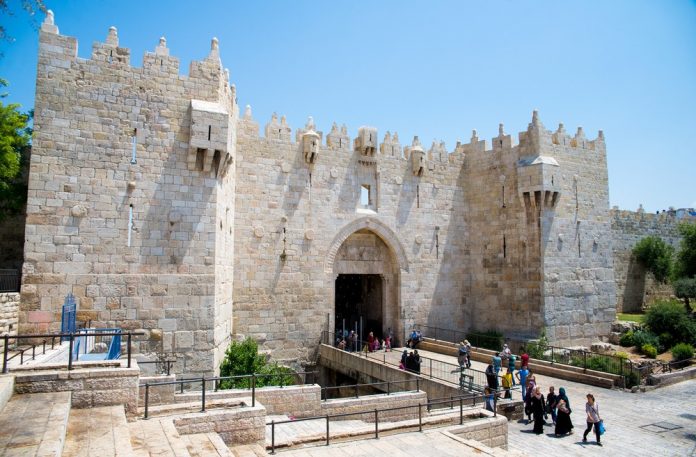 Israel is struggling to have France reopen the Kever Melochim outside the Old City, which is undergoing renovations for the past eight years at the cost of over $1 million. Religious Jews are pressing for the opportunity to daven there.

But three years of negotiations are at a standstill as France wants Israel to guarantee continuation of full French sovereignty over the site.

Discovered in the 1860s, the site was first thought to be the burying place of Kings Dovid and Shlomo, hence its name. Among several sarcophagi found there, one with an Aramaic inscription is believed to refer to Queen Helena of Abiabene, and according to tradition, Ben Kalba Savua is buried there as well.

Visitors are meanwhile davening outside the locked gate.