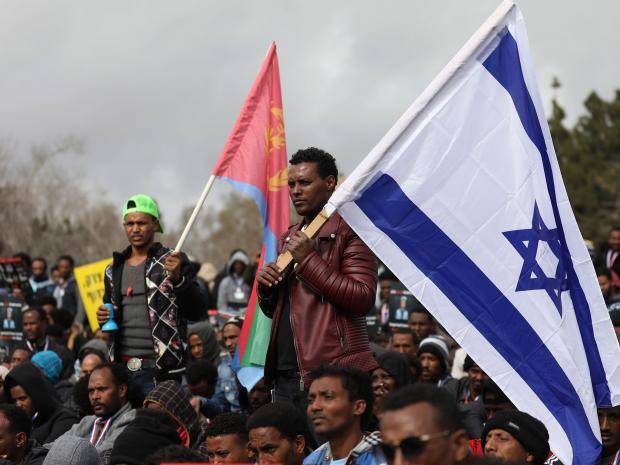 Israel is the eighth most powerful country in the world, according to U.S. News & World Report magazine’s 2018 “Best Country” rankings, placing ahead of most European countries, Australia and Canada.

The power index measures a country’s ability to project its influence on the global stage by factoring its diplomatic, economic and military might.

According to the index, the United States remains the most powerful country in the world, while other countries’ rankings were reshuffled amid global insecurity.

“The U.S. is the dominant economic and military force in the world, and its cultural imprint encompasses the planet,” the magazine concludes.

“For its relatively small size, the country has played a large role in global affairs,” according to the magazine. “The country has a strong economy, landmarks of significance to several religions and strained relationships with many of its Arab neighbors.”

The report continued: “Israel has a technologically advanced market economy with cut diamonds, high-technology equipment and pharmaceuticals among its major exports. The country is very highly developed in terms of life expectancy, education, per capita income and other human development index indicators. But the country also has one of the most unequal economies in the Western world, with significant gaps between the rich and poor.”

Other Middle Eastern countries on the list were Iran in 13th place, due to its vast oil reserves (the index was finalized prior to the renewal of economic sanctions against the Islamic republic), with Turkey in 14th place and Egypt in 25th place. JNS.ORG