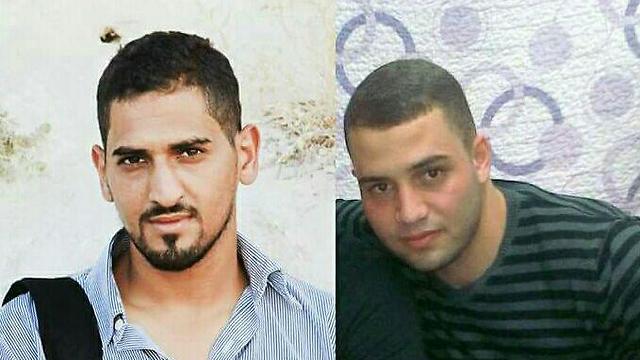 Israel’s Government Press Office (GPO) went public with a complaint against Time magazine, five months after the magazine published an article referring to a terrorist as a “graphic designer…killed by Israeli security forces,” with no mention of the people he murdered and injured.

was shot by Israeli security forces after he and another Palestinian, Balal Abu-Janem, boarded the Route 78 bus in the Armon Hanatziv neighborhood of Jerusalem and launched a joint shooting and stabbing attack that killed three men—Alon Govberg, 51, Haim Haviv, 78, and Richard Lakin, 76—and wounded 17 others.

On Oct. 15, 2015, Time’s Rebecca Collard wrote, “On Tuesday, Allyan [sic], a graphic designer from the predominantly Palestinian neighborhood Jabel Mukaber, was killed by Israeli security forces after allegedly trying to carry out an attack in Jerusalem.”

In an article published on its website Thursday, the Israeli GPO wrote, “To our sorrow, repeated requests to Time magazine, initially by an Israeli NGO and subsequently by the GPO, have all failed to induce Time to correct the serious factual error in the Oct. 15 article….An Israeli NGO first approached Time magazine correspondent Rebecca Collard on Oct. 18 and received no response. The Government Press Office contacted Collard on Feb. 25, presented the facts and demanded a correction. Neither recognition nor correction of the erroneous article resulted….When contacted again, Time magazine correspondent Collard wrote to the GPO on March 4: ‘I’ve forwarded your concerns to my editors.'”