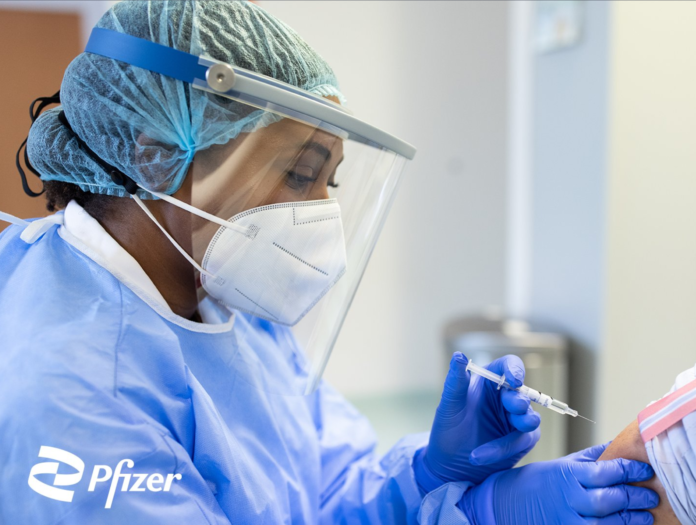 Israel’s Health Ministry reported Tuesday that there is a probable link between the second dose shot of the Pfizer-BioNtech vaccine and dozens of cases of myocarditis, an inflammation of the heart muscle, in males under 30.

According to the ministry, they found that from December 2020 until May 2021, there were 275 cases of myocarditis reported across the country, 148 of them in close proximity to when the patient received a vaccine dose.

The ministry said the vast majority of those affected were men under 30, particularly those between the ages of 16 and 19. Most cases were mild, with patients released from the hospital after four days, the report found, as is usual with myocarditis.

Leave a Reply to Not Mild Cancel reply