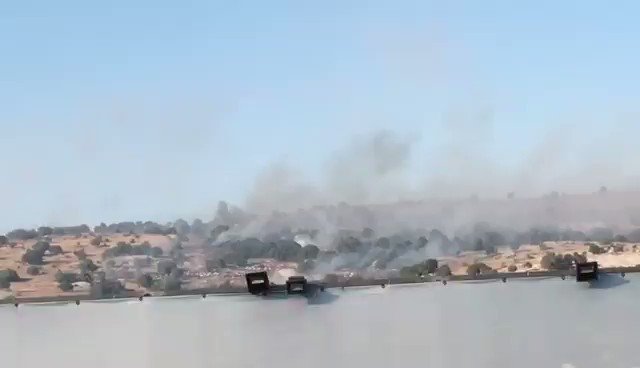 According to the IDF, Israel retaliated with airstrikes against terrorist targets in villages in southern Lebanon.

Along with the airstrikes, Israeli artillery shelled targets across the border, including in the village of Maroun el Ras, according to the AP.