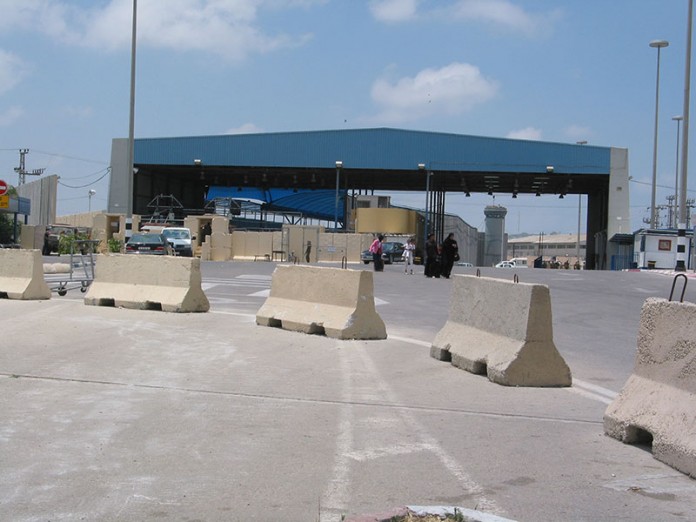 In return for the sum, which is supposed to enter the Strip this week, the terrorist organizations in the Palestinian enclave have agreed to suspend the incendiary attacks launched toward Israel, Lebanese daily Al-Akhbar reported, cited by Kan.

According to a Palestinian report, Gaza’s controlling group Hamas dropped instructions to halt the incendiary balloons launching after receiving guarantees about the Qatari money.