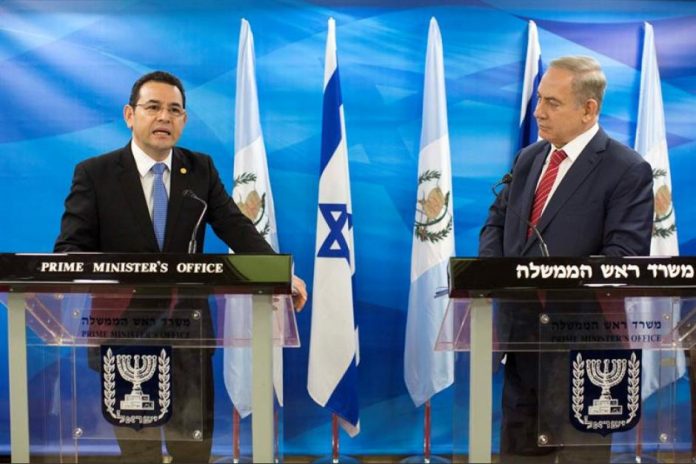 Following Guatemala’s announcement Monday that it would move its embassy in Israel to Jerusalem, at least 10 other countries are in talks to move their own missions, Deputy Foreign Minister Tzipi Hotovely said.

In an interview with Israel Radio, she declined to say which states Israel was speaking with, but Channel 10 reported that the next country likely to announce an embassy move was Honduras.