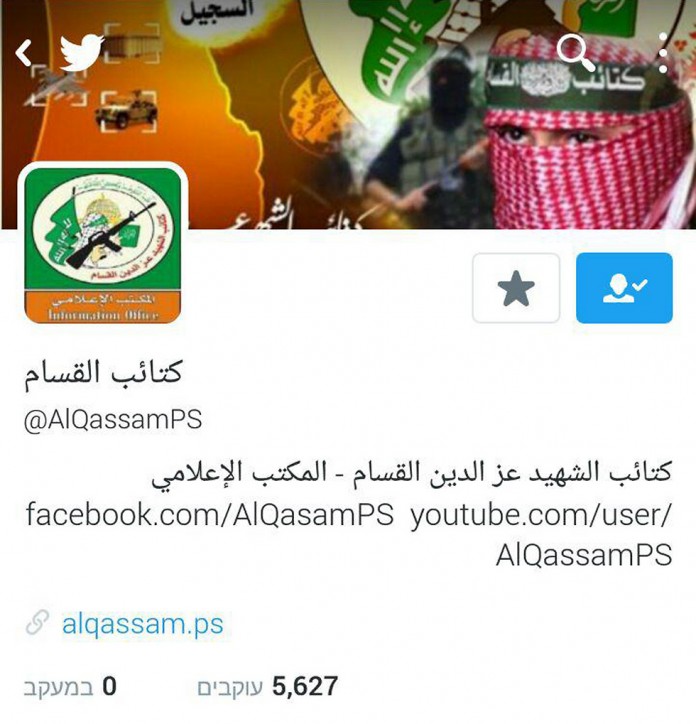 The Israeli army said Tuesday that archenemy Hamas, the militant Palestinian Islamist group that rules the Gaza Strip, has been attempting to infiltrate the military using dating and sports apps on smartphones.

The apps – including one called Golden Cup, which offers real-time information on the soccer World Cup – had been available in the Google Play store for Android phones.

The army official, who spoke on the condition of anonymity in keeping with military protocol, said Hamas operatives posing online as young, attractive and, in most cases, female Israelis attempted to lure young Israeli recruits via Facebook and WhatsApp to download the apps.

Once embedded in a person’s phone, the malware in the apps can read text messages, view visual content and other documentation stored on the device, as well as allow outside sources to listen in on conversations and take photographs remotely.

“Hamas is understanding how to operate in a cyber era,” the official said. “Technically, they are not that smart, but they have a very good understanding of what Israeli youths are interested in, what they talk about, and their level of Hebrew is excellent.”

The army said the Wink Chat, Glance Love and Golden Cup apps, which were removed from Google’s app store in the past few months, were downloaded by 400 to 500 people, though not all of them were soldiers.

While it could not give exact numbers on how many soldiers were allegedly approached or duped into conversation with Hamas’s cyberoperatives, the army said hundreds of recruits reported being approached through their Facebook accounts. Only about 2 percent of those agreed to download the apps. It is possible that more people will come forward now that the information about the purported cyberthreat has been made public.

A Hamas official declined to comment on the allegations.

Trump Plans To Move To Mar-A-Lago After Presidency