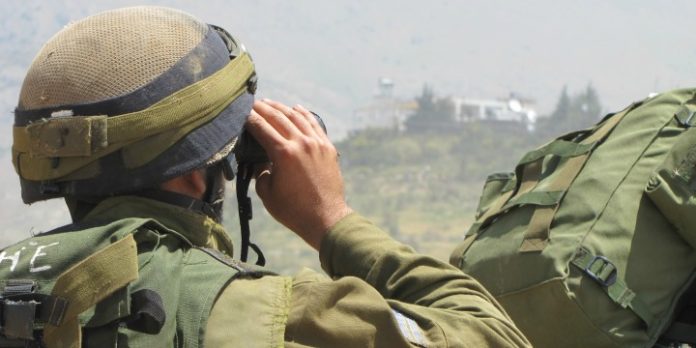 A day after clashes with Israeli soldiers at the Israel-Gaza border left 16 Palestinians dead, IDF Spokesman Brig.-Gen. Ronen Manelis said that the protest – billed as nonviolent – was “not a nonviolent protest. It was an organized, Hamas act of terror using civilians as a cover,” Noga Tanopolsky reports int eh Los Angeles Times.

“I don’t know why people call this a protest. It’s terror,” Manelis said. “Hundreds of terrorists used the demonstration as cover to perpetrate violent acts….If this continues, we will have no choice but to respond inside Gaza against terrorist targets.” Israel said all of those killed were engaged in violence against its soldiers and released videos showing Palestinian snipers shooting at soldiers.

Manelis said that Israel had identified at least four explosives left alongside the border fence by “terrorists using the demonstration as camouflage.” He said the military acted with restraint and knew “exactly” who its sharpshooters targeted.