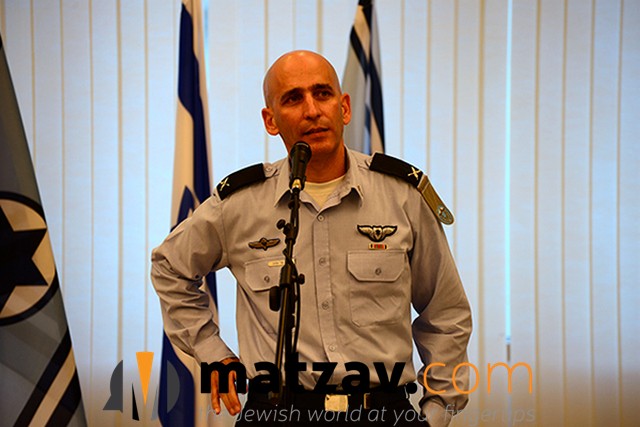 In order to perpetuate Israel’s qualitative military edge – a guarantee that it gets more advanced U.S. weapons than Arab states get – Israel says it needs to bulk up its armed forces, not just upgrade their technologies, to keep ahead of potential foes.

Meanwhile, as the Islamic State is moving from offense to defense across Syria and Iraq, this has not prevented ISIS from stepping up its activities in Sinai and the Syrian Golan Heights.

Despite the relentless war Egypt has been waging against the jihadi group, Islamic State’s hold on Sinai remains firm as it launches devastating terrorist attacks against Egyptian security forces.

Islamic State is gaining ground in the southern part of the Syrian Golan Heights as well.
Its proxies, such as the Yarmouk Martyrs Brigade, has been tightening its grip on the area at the expense of more moderate rebel groups.

Attempted Islamic State terrorist attacks in Israel are only a matter of time.