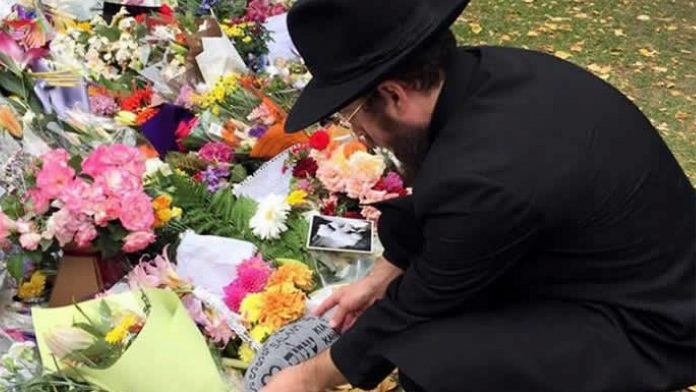 Israel said on Thursday a UN report critical of its use of lethal force during Palestinian protests on the Gaza border was biased and should have included a demand that the enclave’s dominant Hamas group take action to stop anti-Israeli violence.

A UN Commission of Inquiry on the demonstrations, which began nearly a year ago, said this week that Israel should investigate the shootings of more than 6,000 people, far beyond the criminal inquiries it has announced into 11 killings.

Issuing an official response to the commission’s report, Israel said it had “serious concerns about the factual and legal analysis conducted by the commission, its methodologies and the clear evidence of political bias against Israel.”

Gaza health authorities say some 200 people have been killed and thousands injured by Israeli fire since Palestinians launched the protests. One Israeli soldier was shot dead by a Palestinian sniper along the frontier.

Protesters have been demanding the lifting of an Israeli blockade of the territory and a right to return to land from which their ancestors fled or were expelled. Israel has said it has no choice but to use deadly force to defend the border.

Addressing the UN Human Rights Council in Geneva on Monday, the inquiry commission’s chairman, Santiago Canton, called on Israel, which boycotted the day-long debate, to review immediately its military’s rules of engagement.

Israel‘s response, published on its Foreign Ministry’s website, said the commission’s “bias is most evident in (its) absolute failure … to make recommendations concerning Hamas.”

The militant group, Israel said, sends women, children and others to sabotage the Israeli security fence along the frontier and to act as shields for armed attacks. Balloons and kites have been flown across the border into Israel to start fires.

“If the commission seriously wished to provide an objective report that would contribute towards human rights and the safety of individuals, (it) would have seen fit to demand Hamas take action in the context of these events,” Israel said.

Asked about the Israeli allegations, Sami Abu Zuhri, a Hamas official in Gaza, said “most of those killed were hit hundreds of meters from the fence — evidence that Israeli soldiers had deliberately targeted them.”

A summary accompanying the 252-page report said protest organizers “encouraged or defended demonstrators’ indiscriminate use of incendiary kites and balloons,” and Gaza’s de facto authorities did not stop such acts.

The Human Rights Council, a 47-member forum, is due to vote on Friday on four resolutions related to the Palestinian territories.

European states are divided on the resolutions, including a text related to the Gaza inquiry, with some expected to vote against and others abstaining, diplomats said.

The United States, Israel’s closest ally, quit the Geneva forum last year over what it says is bias against Israel.