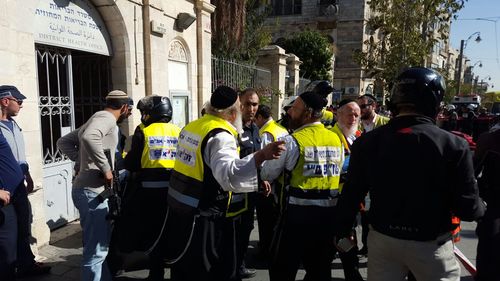 Over the last two months, and especially the past two weeks, there has been a substantial decline in “significant attacks” by Palestinians on Israelis, a senior Israel Security Agency official told the Cabinet on Sunday. The number of stabbings, shootings and car-rammings has dropped from 78 in October to 20 in March, and 3 in the first third of April.
The official added that 290 “significant attacks” have been prevented since the beginning of 2015, and especially over the last six months, by Israel’s security services, including 25 attempted kidnappings and 15 suicide attacks.