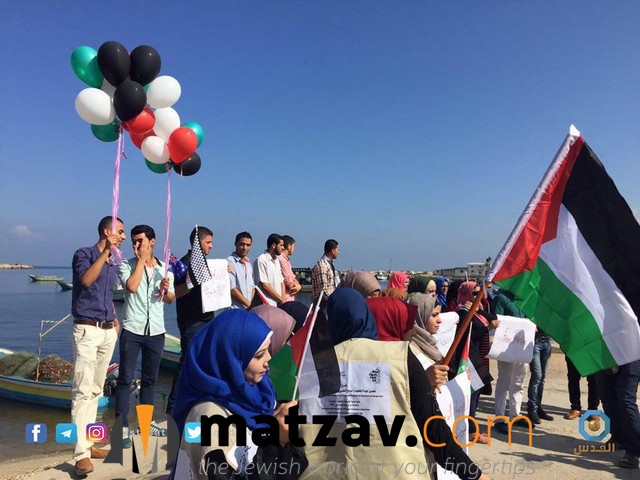 The protest boat, which set sail from Barcelona last month with about a dozen international activists, was carrying no aid. Its aim, organizers said, was to “challenge Israel’s blockade of Gaza” and “show solidarity with the Palestinian people.”

The boat was “redirected by the Israeli Navy in order to prevent a breach of the lawful maritime blockade,” the Israeli military said in a statement. After ordering the boat to change directions, Israeli forces boarded it in international waters and escorted it to the Israeli port of Ashdod. Israel called the interception “uneventful.”

The boarding of the activist sailboat, named Zaytouna-Olivia, was in stark contrast to the 2010 Mavi Marmara incident, in which Israeli commandos killed nine Turks and an American of Turkish descent. That event sent Turkish-Israeli relations into a deep freeze that ended only this year.

As the “Women’s Boat to Gaza” was being boarded by the Israeli navy, the activists took to social media, releasing pre-recorded “SOS” videos from each participant urging people to speak out against the “hostile takeover.”

Among the 13 passengers were lawmakers, an Olympic athlete, Nobel Peace Prize laureate Mairead Maguire of Northern Ireland and retired U.S. Army Col. Ann Wright, a former diplomat. The boat was sailing under a Dutch flag.

Supporters of the action, which follows several sea-bound attempts to break through Israel’s blockade, also took to Twitter, saying that the Zaytouna had been “hijacked” and the participants “kidnapped.”

In Gaza, the attempt to break the blockade was applauded.

“We believe that the humanitarian message sent by women on the boat was delivered to Gaza residents whether the boat arrived or not,” said Adham Abu Selmiya, one of the organizers in Gaza.

Fawzi Barhoum, a spokesman for the Islamist group Hamas, denounced the Israeli takeover of the boat, calling it “piracy.” He accused Israel of “terrorizing the women who have shown peaceful solidarity with besieged Gaza.” Hamas has ruled Gaza since 2007.

Barhoum said he hoped the Zaytouna’s attempt would inspire others to do the same.

As the Israeli navy intercepted the activists, Israel’s army and air force pounded targets inside Gaza in retaliation for a rocket fired from the coastal strip earlier in the day.

A previously unknown group of Palestinian militants – Salafists calling themselves Ahfad al-Sahaba, or Children of Muhammad’s Companions – asserted responsibility for the rocket fire.

The group said it was waging jihad against the Jews, whom it called “enemies of God,” and avenging Palestinian bloodshed in Jerusalem and the West Bank.

The projectile landed in the southern Israeli town of Sderot, in the middle of a quiet street. Windows were blown out of nearby homes, but no injuries were reported.

Israel responded with a volley of tank shells, followed by airstrikes. The targets included open fields, Hamas training camps and a post belonging to the group’s navy. 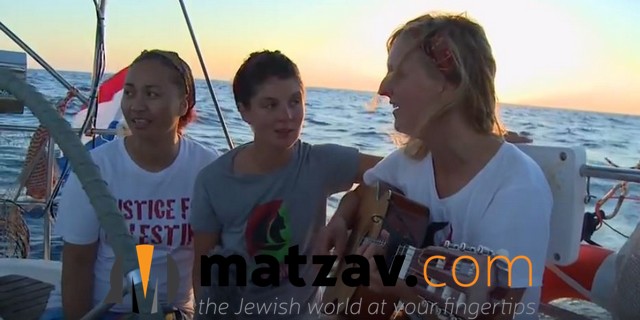 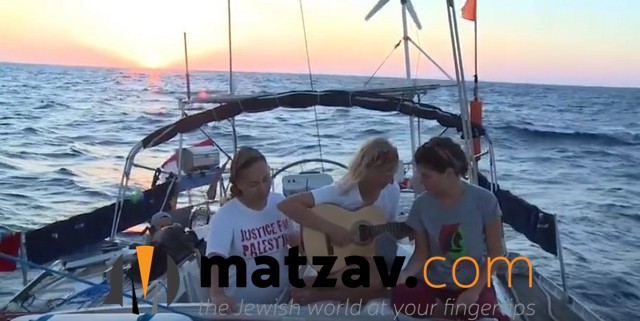 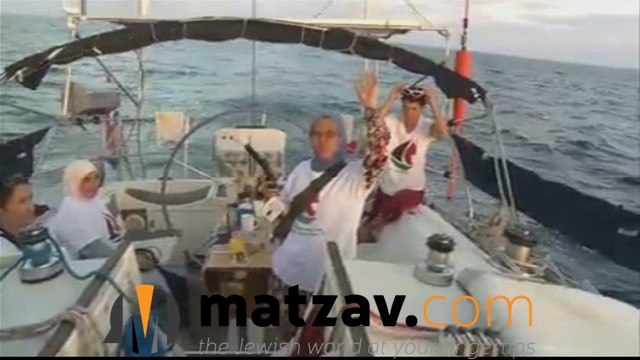 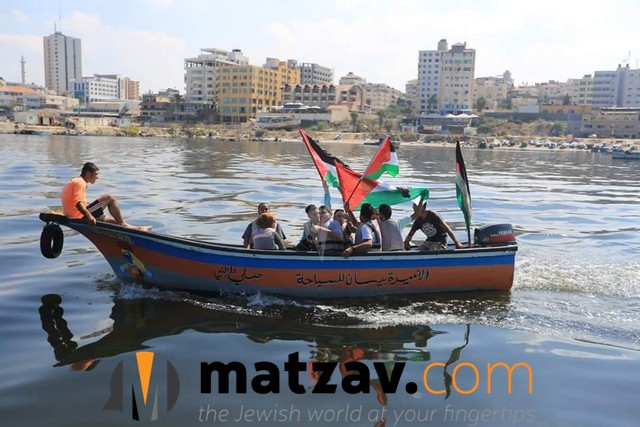 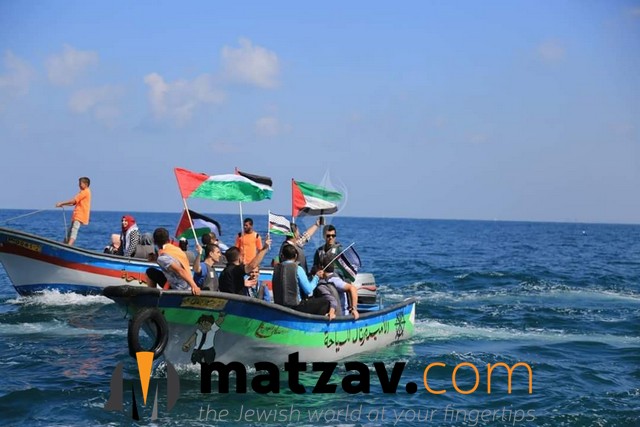 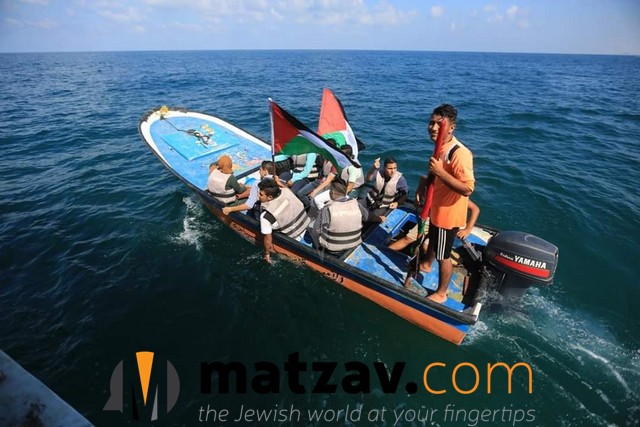