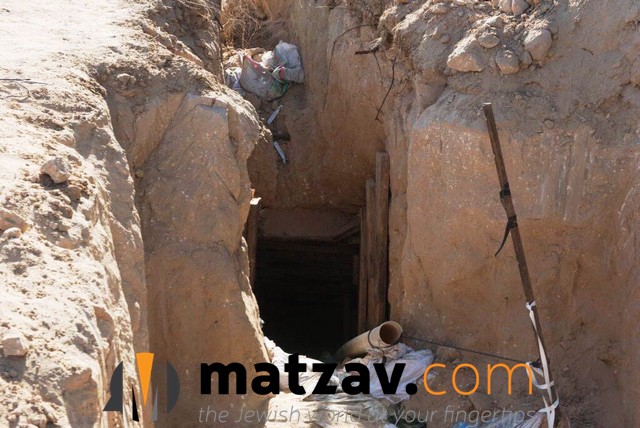 Israeli teams have been briefing U.S. government agencies on technology and methods to detect tunnels from neighboring Mexico. The Israeli briefings were based on anti-tunnel operations against Hamas in Gaza.

“The Israelis are testing methods and technology and sharing this with their American partners, who are financing this project,” a source said, adding that Israel believes it has reached a breakthrough in detecting border infiltration tunnels from Gaza.

“There are many similarities between the terrain along Gaza and that near the Mexican border,” the source said.

The U.S. Homeland Security Department is working to sponsor tests of an Israeli tunnel-detection system, dubbed “Iron Dome Underground,” at points along the southern U.S. border with Mexico.

Rep. Doug Lamborn (R-Colo.) said: “Tunnels are a threat to American bases and embassies around the world, and are already a serious threat on our own southern border. For all these reasons, it only makes sense to partner with Israel, like we have done on missile defense, to learn with them about how to defend against tunnels.”