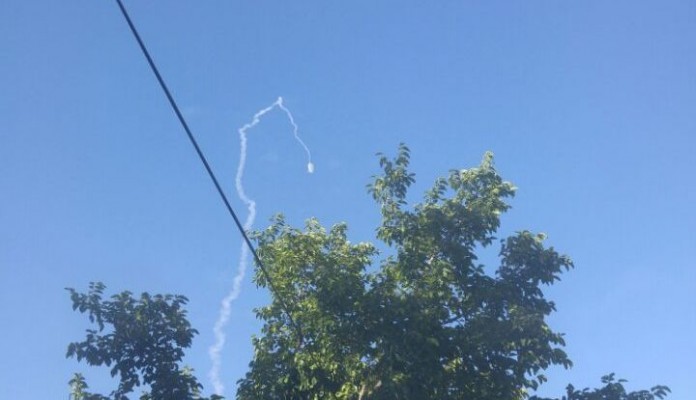 The IDF released a patriot missile a short while ago to down an unmanned drone in Northern Israel, according to sources.

A red alert siren was heard in the Golan Heights.

Channel 10, in a conflicting report, says that a rocket shot from Syria toward Israel was shot down by the Patriot missile.

Several explosions have been heard by residents in the north.

Update: The IDF shot down an unmanned aircraft. There were no rockets fired. No injuries were reported. 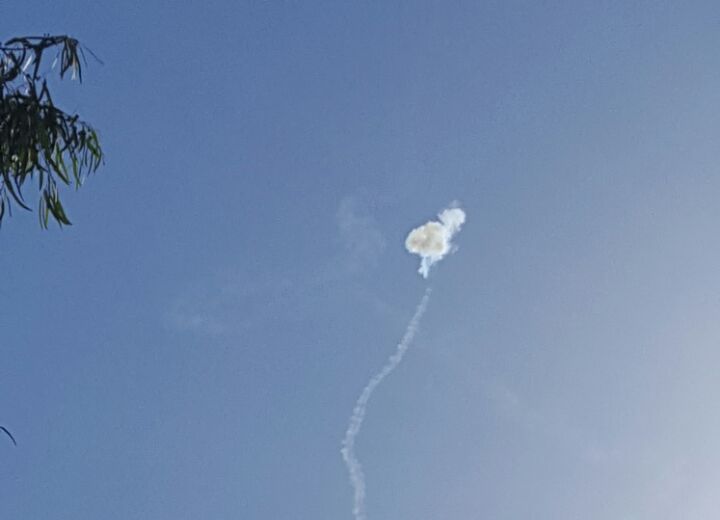 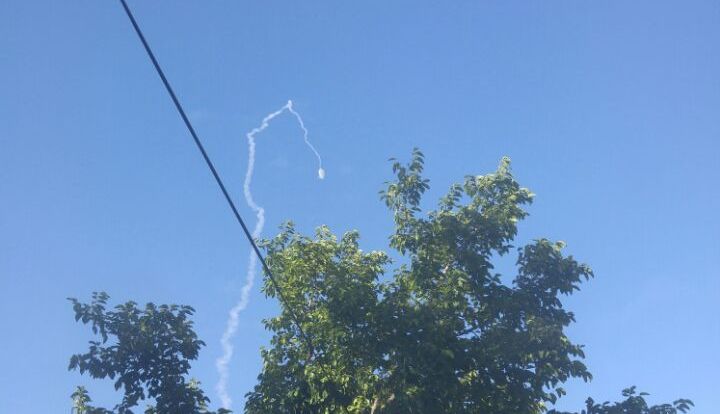 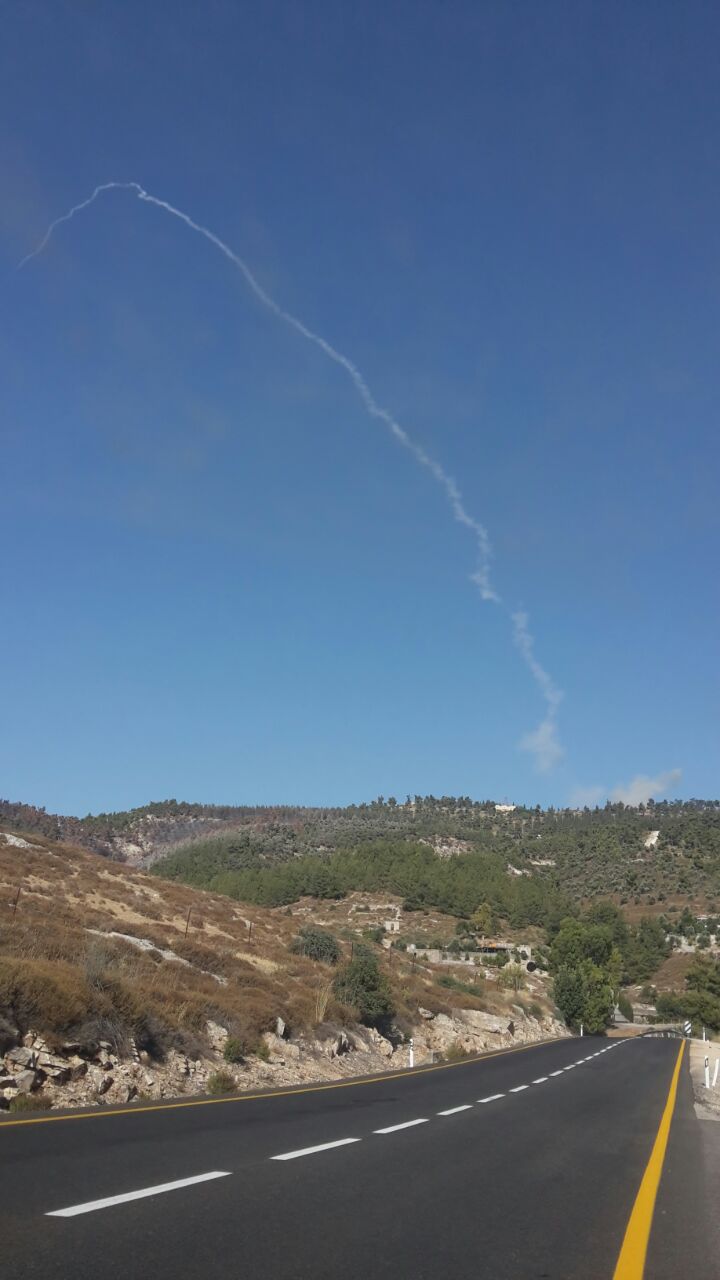