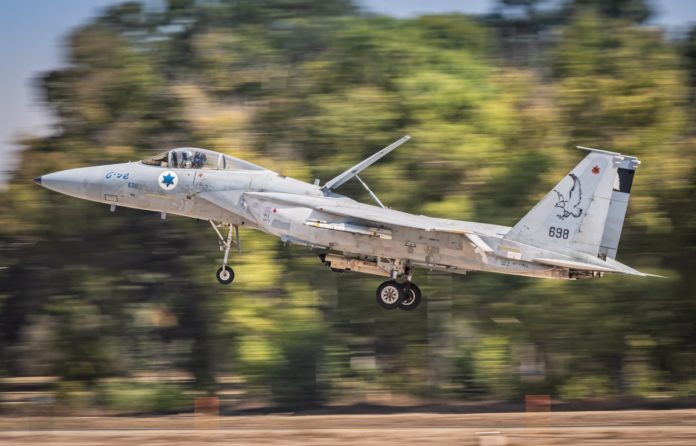 A Syrian war monitoring group said the strikes killed 10, including the three Syrian soldiers and at least five Iranians. The report could not be independently verified and there was no immediate comment from Iran.