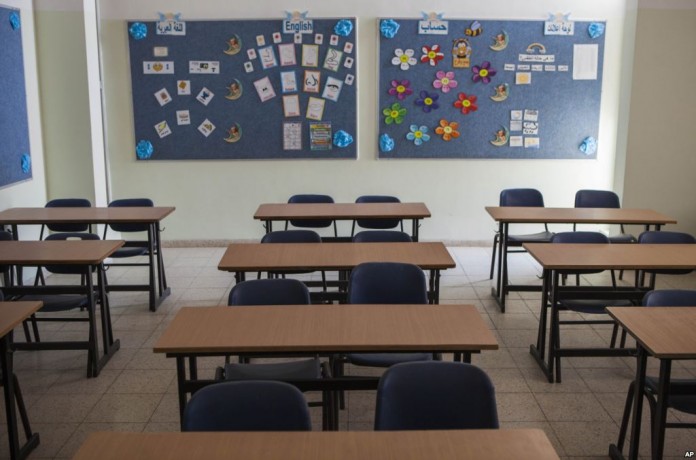 i24 News – Israel’s teachers’ union announced Wednesday that teachers would not show up at the country’s schools on Thursday, for the second day in a row, as negotiations with the Finance Ministry stalled.

The teachers began a partial strike a few days ago due to disagreements over their demands for wages and working conditions.

Classes started several hours late this week before a complete strike on Wednesday.

The strike, decided by the union headed by Yaffa Ben David, will affect kindergartens and elementary schools, while special education institutions will continue to operate normally.

Secondary schools are not affected, as the school year ended on Tuesday in these institutions.

In all, 1.5 million children will be out of school again on Thursday.

The head of the National Parents’ Council, Merom Shiff, denounced the decision of the teachers’ union to continue the strike. At the same time, the Finance Ministry stated its intention to continue negotiations, despite the planned dissolution of Israel’s parliament (Knesset).

“We will continue with the sanctions until the Finance Ministry puts a concrete offer on the table,” Ben David said in a letter to teachers on Tuesday. “We will continue to fight for our rights and for raising the salaries of all of you.”

The union demands that new teachers earn a monthly salary of nearly $3,000 and an increase in experienced teachers’ wages.