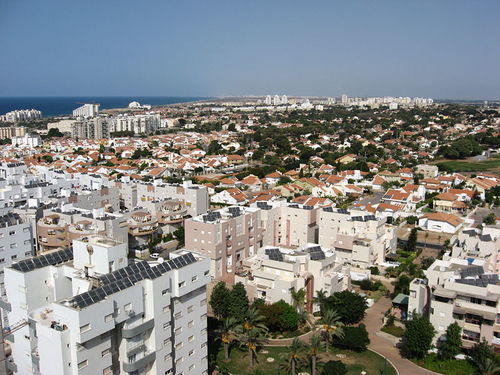 The Israeli government will provide 24 million shekels ($6.2 million) to build public infrastructure in southern Israel for communities who were evacuated from the Gaza Strip as part of the Jewish state’s unilateral disengagement from the coastal territory in 2005, Haaretz reported.

Yair Farjun, head of the Hof Ashkelon Regional Council, announced that the request for funds was approved this week. The majority of the funds will be allocated to the Be’er Ganim and Nitzan communities, since there are very few public buildings in those locations.

According to Avi Burstein, chairman of the Be’er Ganim residents association, the construction of some buildings has been halted due to the lack of funds. There are 250 families living in Be’er Ganim.

“We are not pleased with the progress of the past two years, but it is more than what there was,” Burstein said. “Three synagogues have been built. They started building another two, but they got stuck.”

The Hof Ashkelon Regional Council absorbed almost half of the 8,000 Gaza Jews who were forced to leave their homes in 2005. Gaza is now ruled by the Palestinian terror group Hamas.