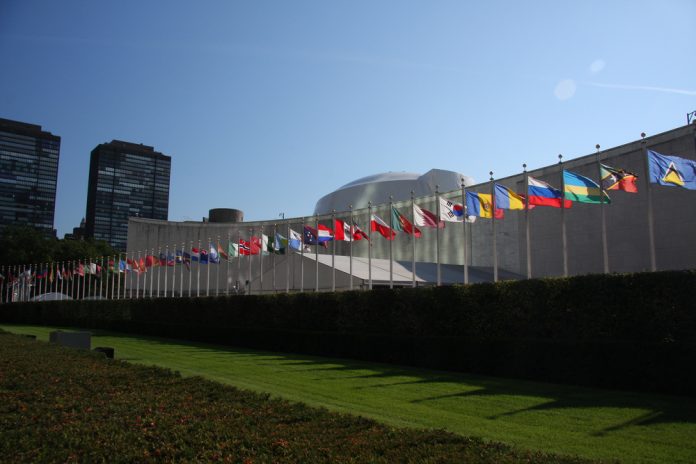 In response to the anti-Israel resolutions passed last week in the UN Human Rights Council, Israel will cut $2 million from money it has allocated to the UN and give it instead to programs in developing nations that support it in international organizations, the Foreign Ministry announced on Wednesday, Herb Keinon reports for the JPost.

This is in addition to the $6 million that Jerusalem slashed in January in the aftermath of the passage of anti-settlement Resolution 2334 in the UN Security Council. The ministry said that this decision is part of an Israeli campaign to change the “obsessive bias against Israel at the UN and in its agencies.” 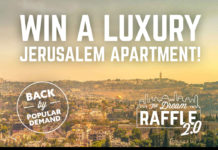 The Dream Raffle is Back! Double Your Chances to Win a Luxury Yerushalayim Apartment! 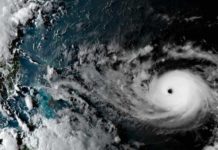