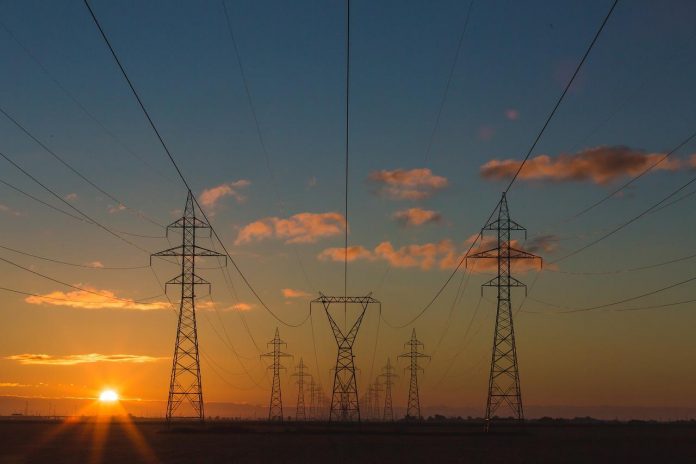 Israeli Prime Minister Benjamin Netanyahu is said to have decided to reduce the amount of fuel transferred to the Gaza Strip by half, in a rebuke for the barrage of rocket fire at Israel over the past week, a Palestinian official said Monday.

A planned transfer was set to take place Monday morning through the Kerem Shalom crossing on the Israeli-Gaza border to Gaza’s only power plant.

Gazans rely on aid primarily from Qatar that is funneled through Israel but is sometimes halted during times of violent escalation on the border, putting pressure on the ruling Islamist group Hamas.