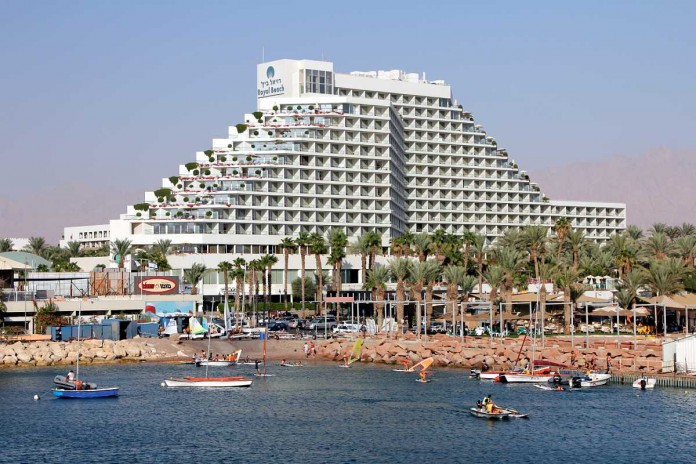 The Israeli government will ensure the continuation and addition of Israir Airlines flights to Eilat from Tel Aviv, Globes reported on Wednesday.

According to the report, Israeli Transportation Minister Miri Regev has been given a budget by the Finance Ministry for this purpose, after Israir CEO Uri Sirkis warned that without government help, the airline would discontinue its five daily flights between Ben-Gurion International Airport and the Ramon Airport in Eilat.

No details of the amount of the budget have been disclosed thus far, but Israir that it is receiving 75 percent guarantees for loans from the state of up to NIS 140 million ($40.5 million).

Arkia Airlines, which had 70 percent of the market share on domestic flights to Eilat, closed down all operations due to the outbreak of the coronavirus pandemic.

Meanwhile, Israel’s national carrier, El Al Airlines, which recently reached a bailout deal with the government, signed collective agreements with employees to streamline the company. According to these agreements, there will be layoffs of one-third of the 4,000-strong administrative and maintenance staff. El Al also reached a settlement with its 1,400 cabin crew members, but has yet to do so with the company’s 650 pilots.

El Al is looking into the option of selling the company to a business person who wishes to remain anonymous, according to Globes. Meanwhile, Calcalist reported that El Al’s board of directors ruled on Sunday to support the Finance Ministry’s proposal to nationalize the airline. According to the proposal, the government will guarantee a $250 million loan to El Al, and purchase $150 million worth of stocks, giving the state 61 percent control of the company.