The findings of a lengthy investigation were announced by the Hamas military wing, known as the Qassam Brigades, in a pre-recorded TV statement.

Hamas thwarted an attempt to “plant spying devices in the Gaza Strip,” a Qassam spokesman, identified only as Abu Obeida, said in the statement. 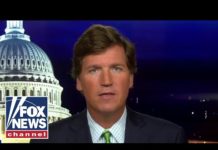