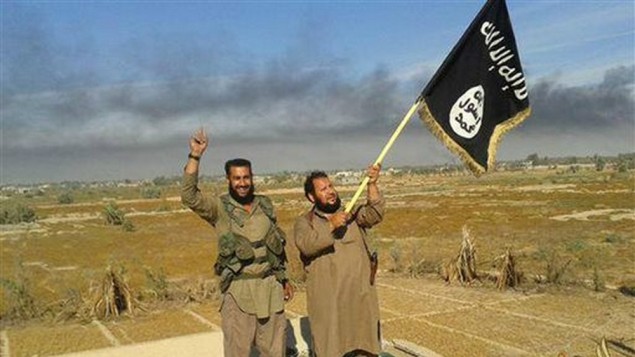 Two Jews from Israel have converted to Islam and joined the Islamic State militant group (ISIS) in a rare case of conversion from the Judaism to radical Islam, according to Israeli security services.

The two Israeli nationals were part of a list of 20 citizens named by the domestic Shin Bet intelligence agency, the Times of Israel reported.

Both of the Israeli Jews, a 28-year-old woman from Ashdod and a 32-year-old man from Lod, were originally born in the Soviet Union before immigrating to Israel with their families at a young age. They converted to Islam as adults and traveled to Syria to fight for the radical Islamist group, which seeks to establish a worldwide caliphate for Muslims under a brutal brand of Islamic law. Read more at NEWSWEEK.