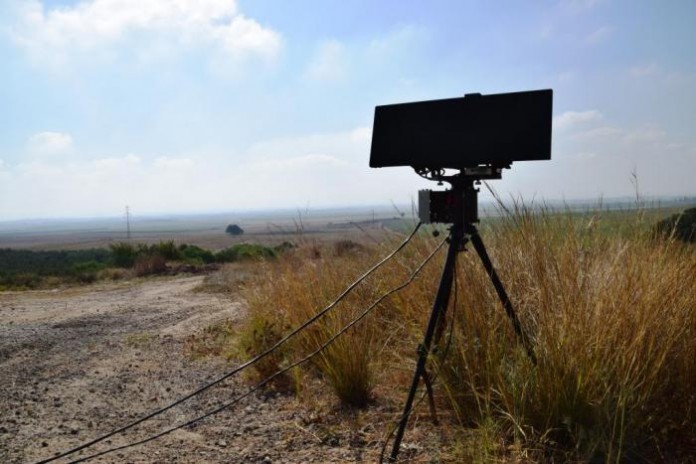 The use of small drones has increased dramatically over the years, making them a potential threat to critical infrastructures, other aircraft and homeland security (HLS), due to their small size, low speed and low flight altitude. These drones may be used for a number of reasons, including hostile purposes such as intelligence gathering, smuggling, or as weaponized platforms. In addition, they are difficult to detect or disrupt due to their low visibility and low Radar Cross Section (RCS).

To detect low signature, low-level and low-speed airborne targets, ELTA has adapted to this specific mission its 3D radars, for short (10 km), medium (15 km) and long (20 km) ranges, respectively, as well as adapting them with EO sensors for visual identification of the target.

In order to disrupt the hostile UAV, ELTA has developed adaptive jamming systems which can be used in concert with its detection and identification sensors, or as a continuously operated stand-alone system. The jamming disrupts the drone’s flight and can either cause it to return to its point-of-origin (‘Return Home’ function) or to shut down and make a crash landing.

Nissim Hadas, IAI Executive VP and ELTA President said: “We have begun demonstrating these capabilities to potential customers, in response to this new threat. We believe that in the near future every critical asset and public site will require these safety measures for protection against hostile drones.”